Last week saw the official retirement of Owner / Director Steve Whitaker. Steve has been part of the Lasercroft family since just after the company began trading in April 1997 following the winding up of Swansback Surfaces by resin visionary and owner Bill Swanborough.

Having been integral at Swansback, as soon as it was clear cash flow would allow, he was brought in by John & Dave Carmichael to join Roy Clark, another ex-Swansback employee & current Owner / Director of Lasercroft to sit in a cramped office in the Hull Microfirms centre and add to the cigar fumed ambience!

Obviously some work was carried out alongside the cigar smoking, with Steve’s strong work ethic helping the company build quickly and in January of 1998 Lasercroft moved to their current site on Hedon Road.

Working as a company buyer & estimator Steve has always been known to drive a hard bargain and look after the pennies, qualities important in any company. He is also known for never refusing a cup of tea, we did once try and drown him in the stuff, putting the kettle on about every half an hour. Still no refusal!

Whilst we know he is looking forward to spending more time with his wife and grandchildren and playing golf with his sons, he will be keeping his hand in at Lasercroft, working part time with us for a number of months as we transition to life without the stalwart.

We would like to wish him all the best in his retirement and thank him for his loyal service and hard work over the years.

p.s. We must apologise for the lack of a current photo but as we are both currently isolating this one from 1983 of a young Steve (on the right) posing with David Carmichael will have to do. 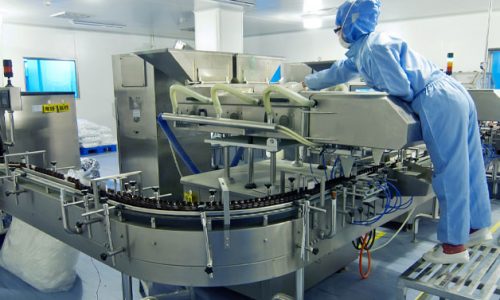 Lasercroft step up to help The Deep… 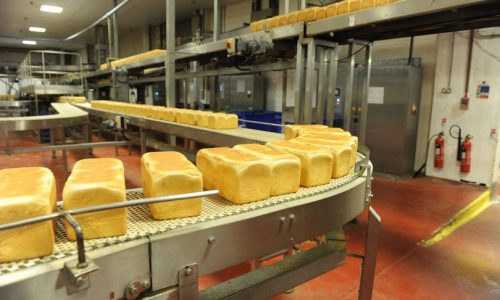